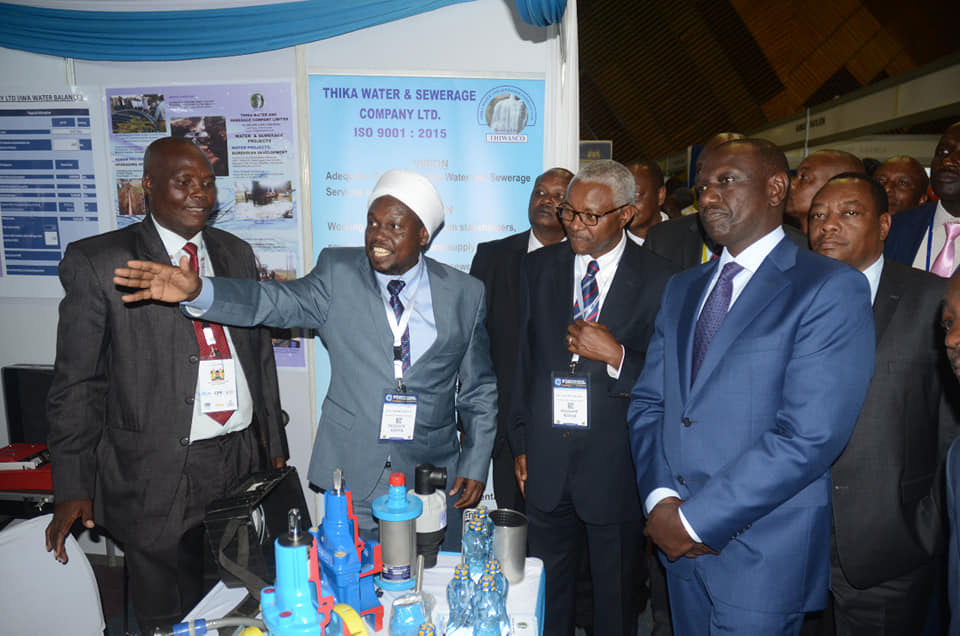 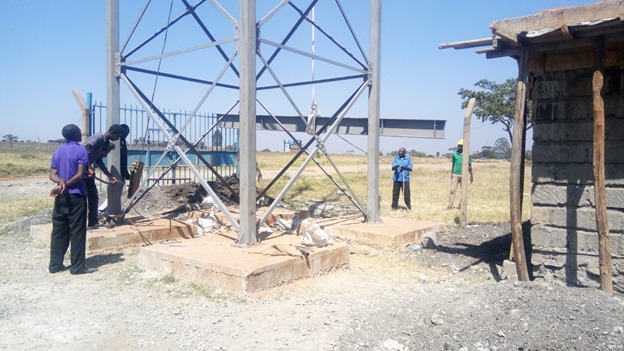 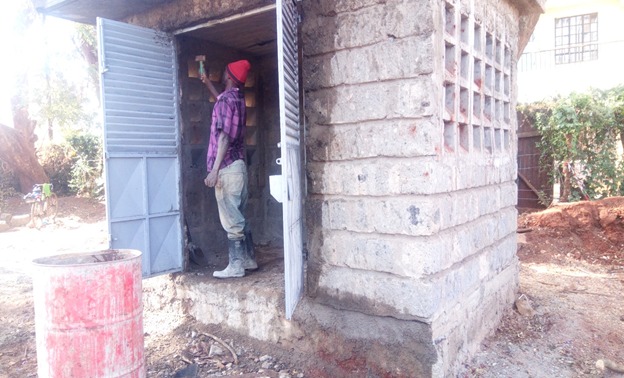 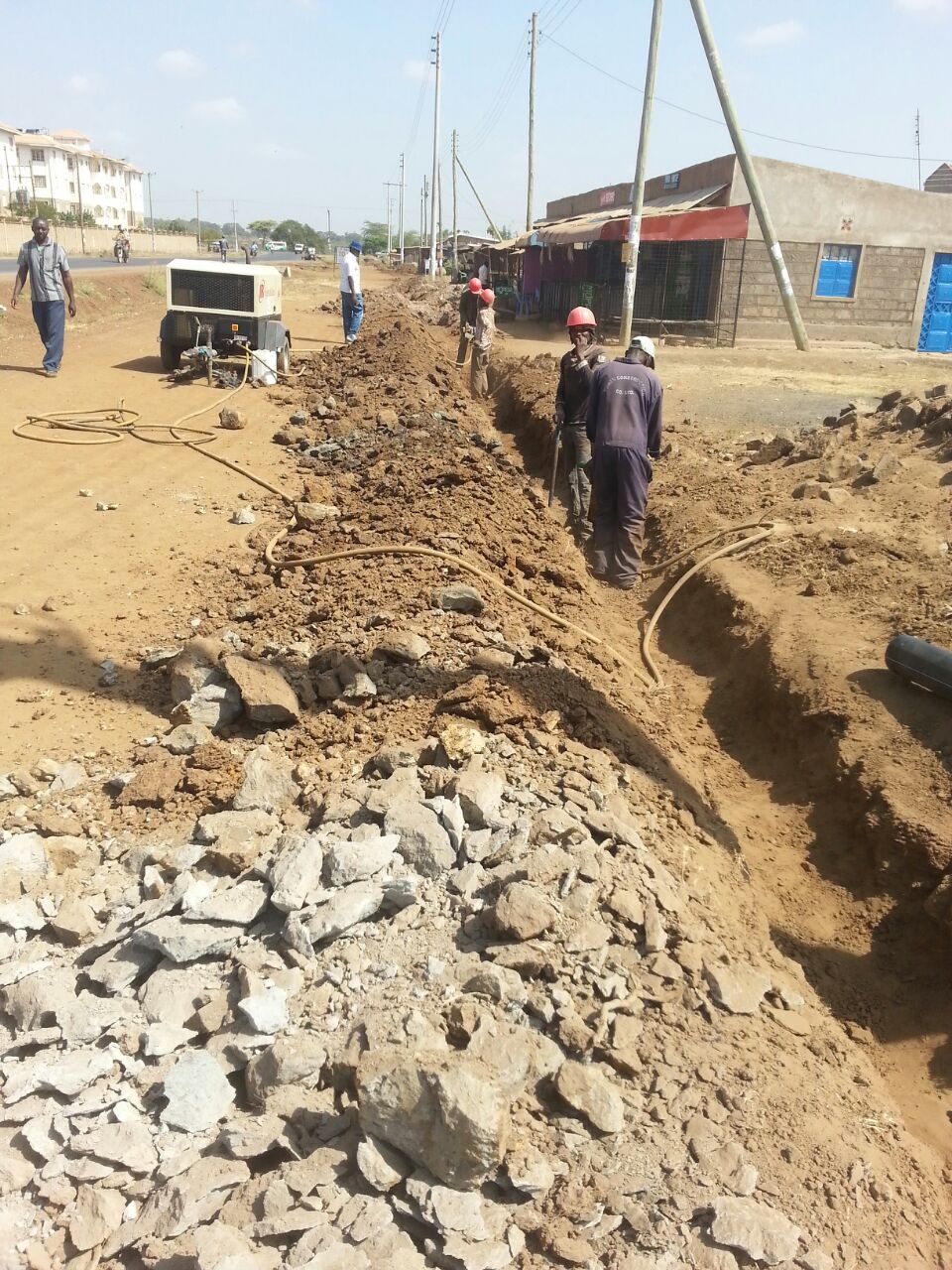 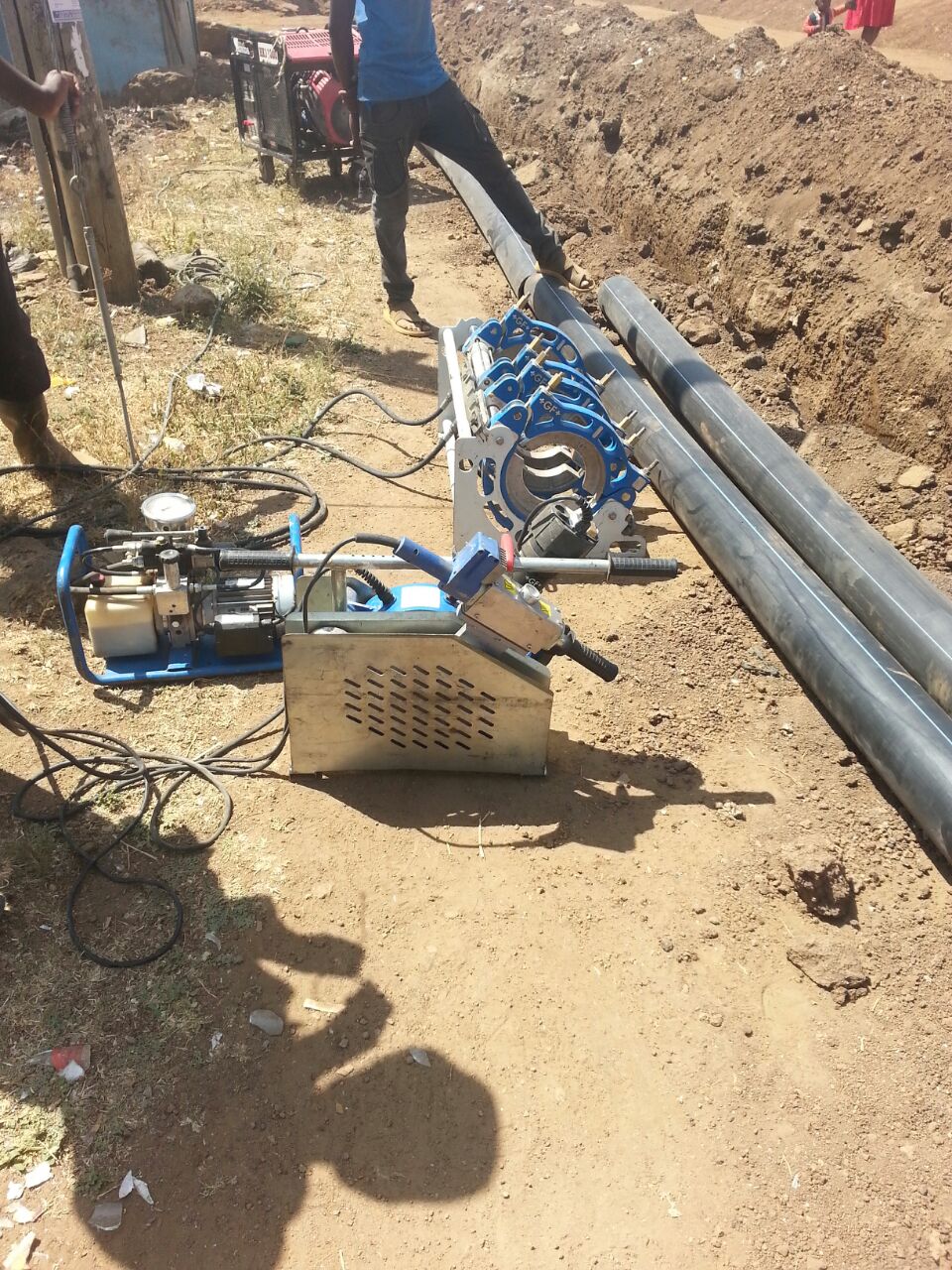 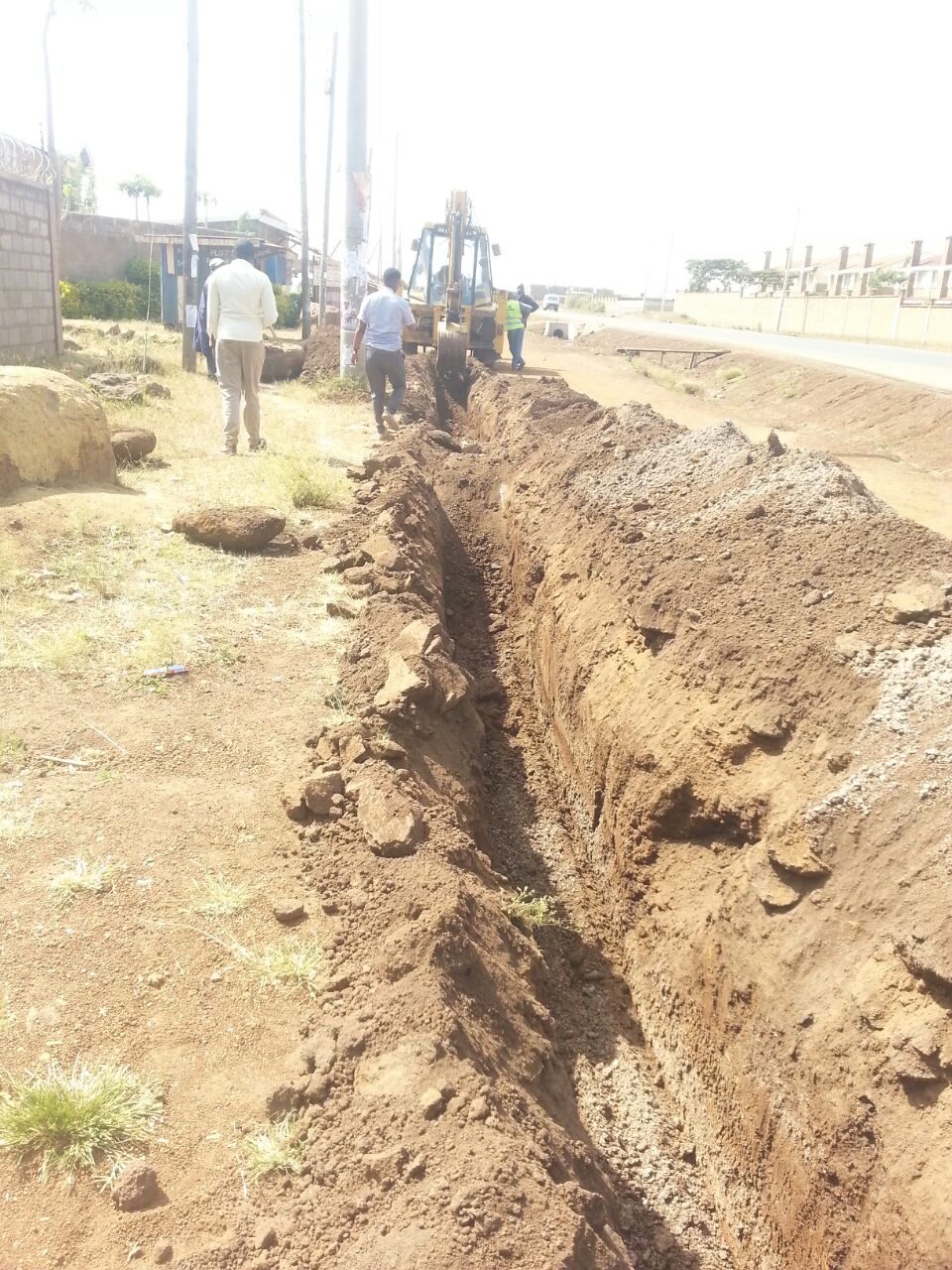 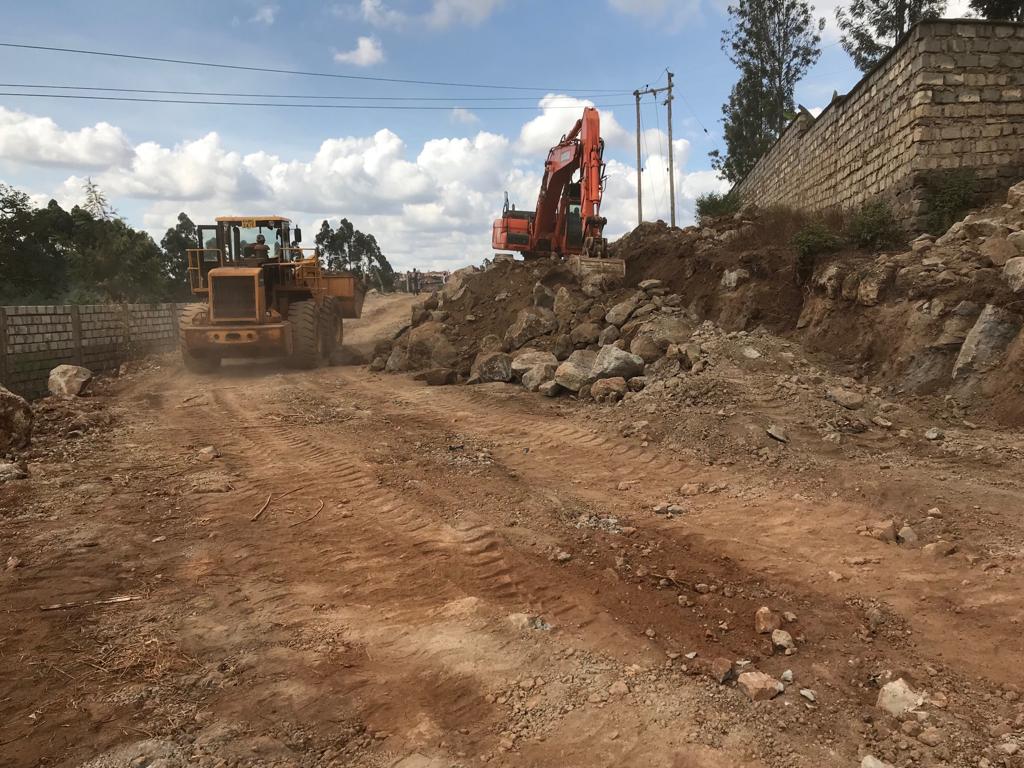 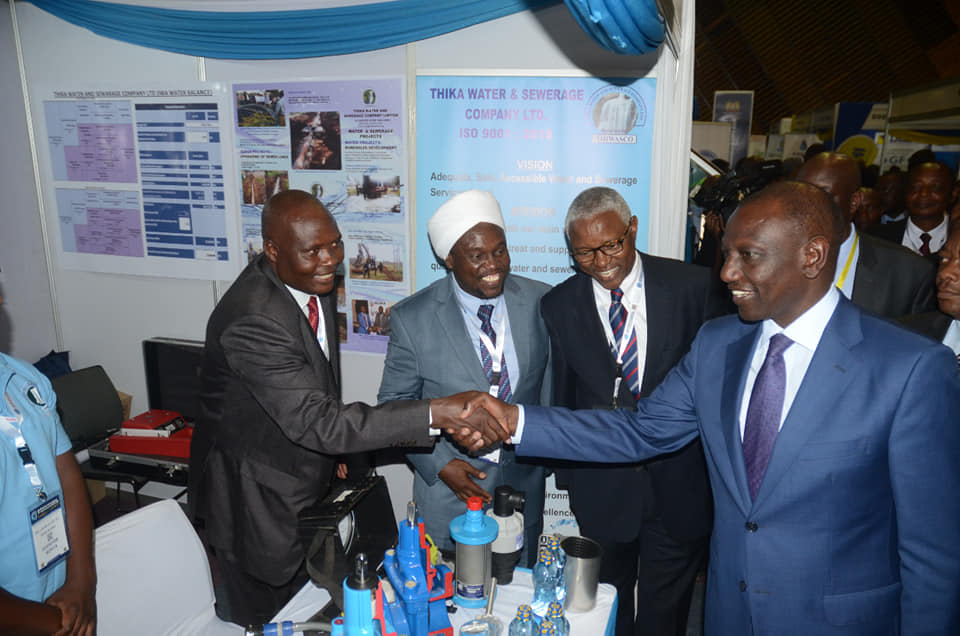 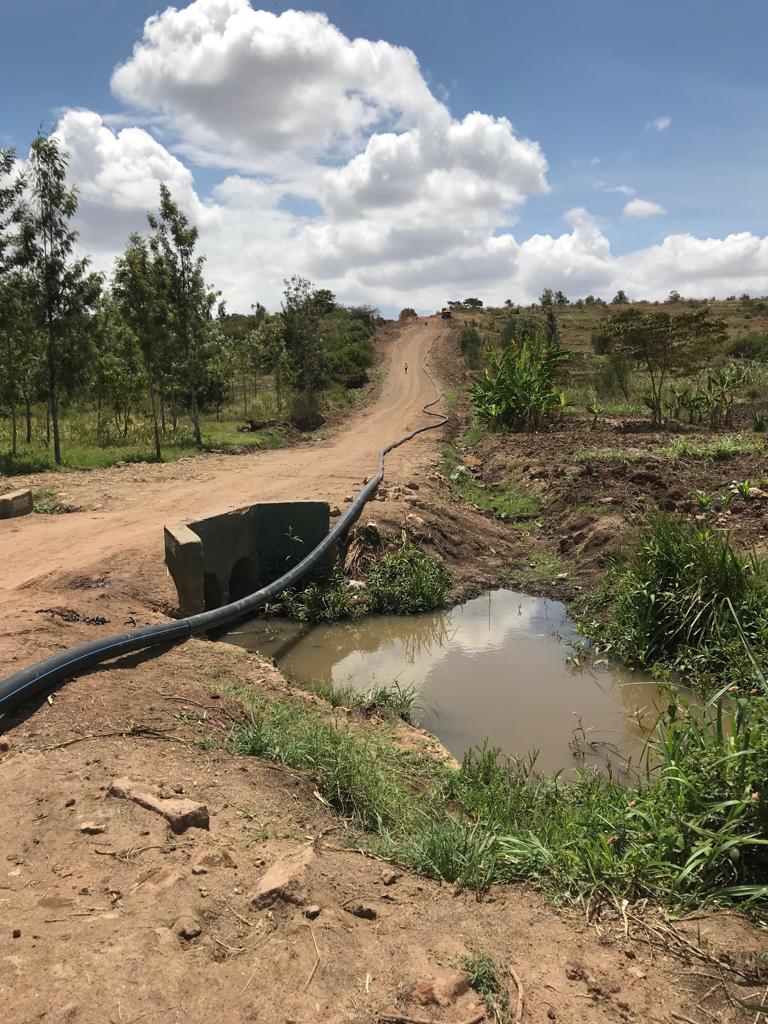 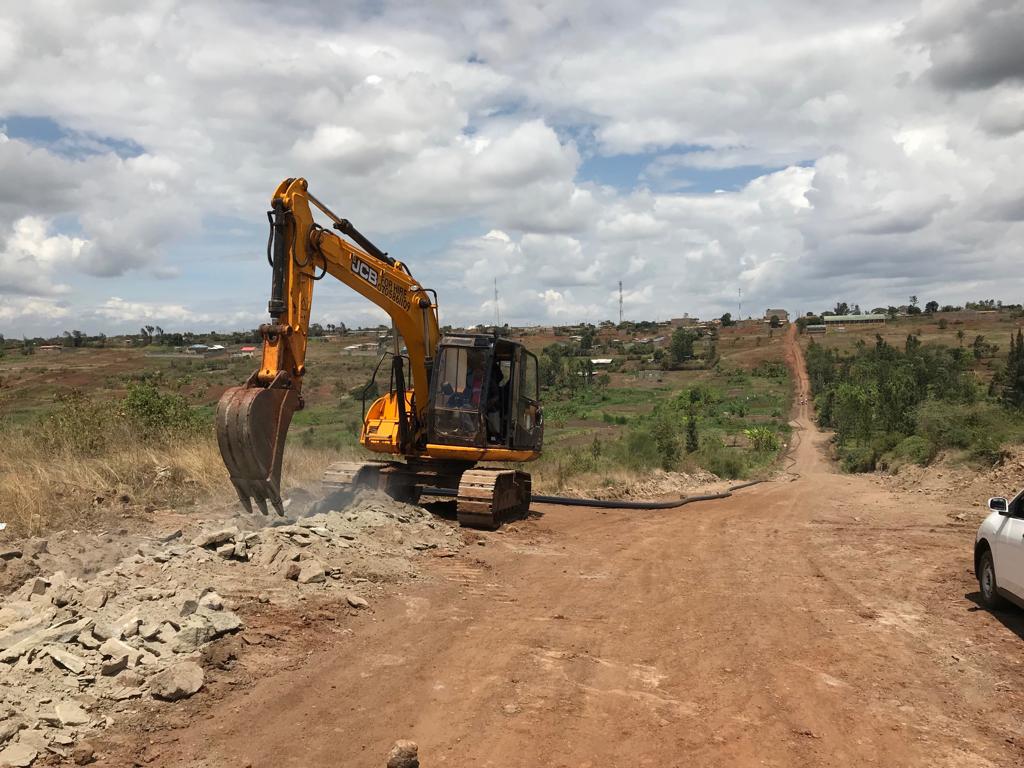 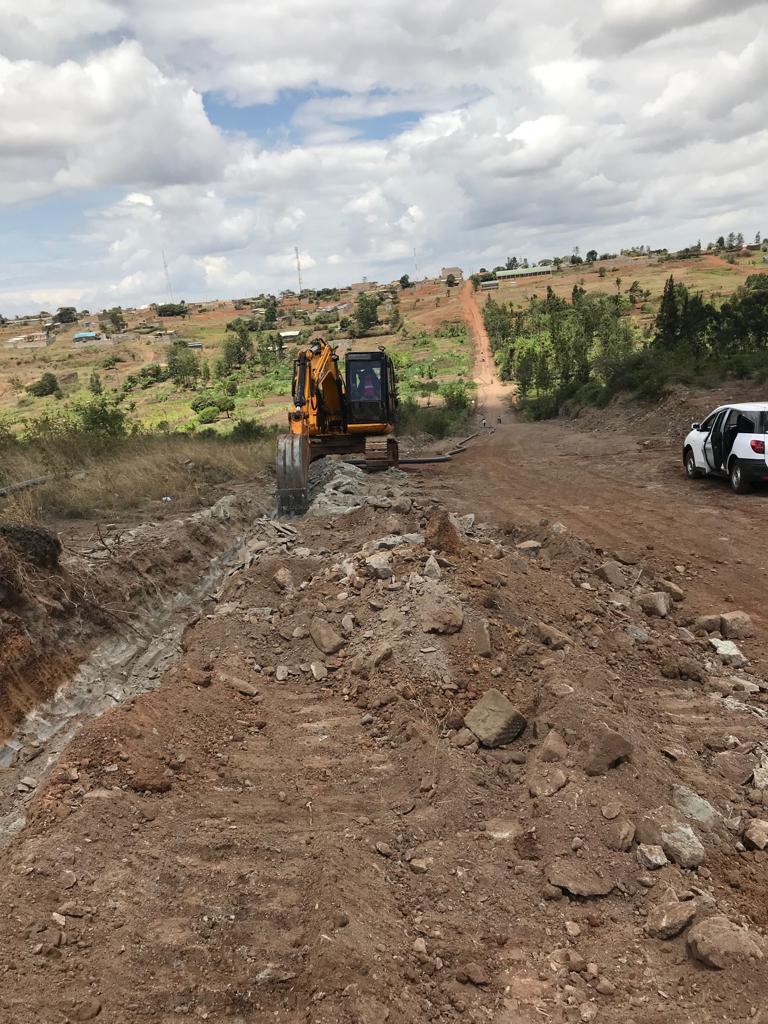 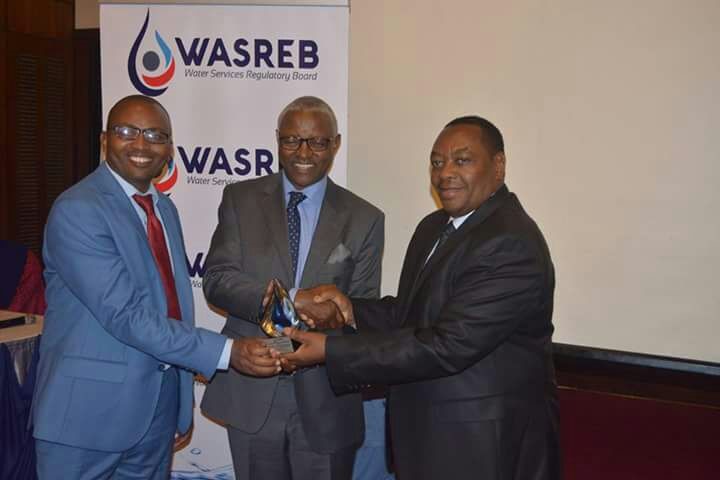 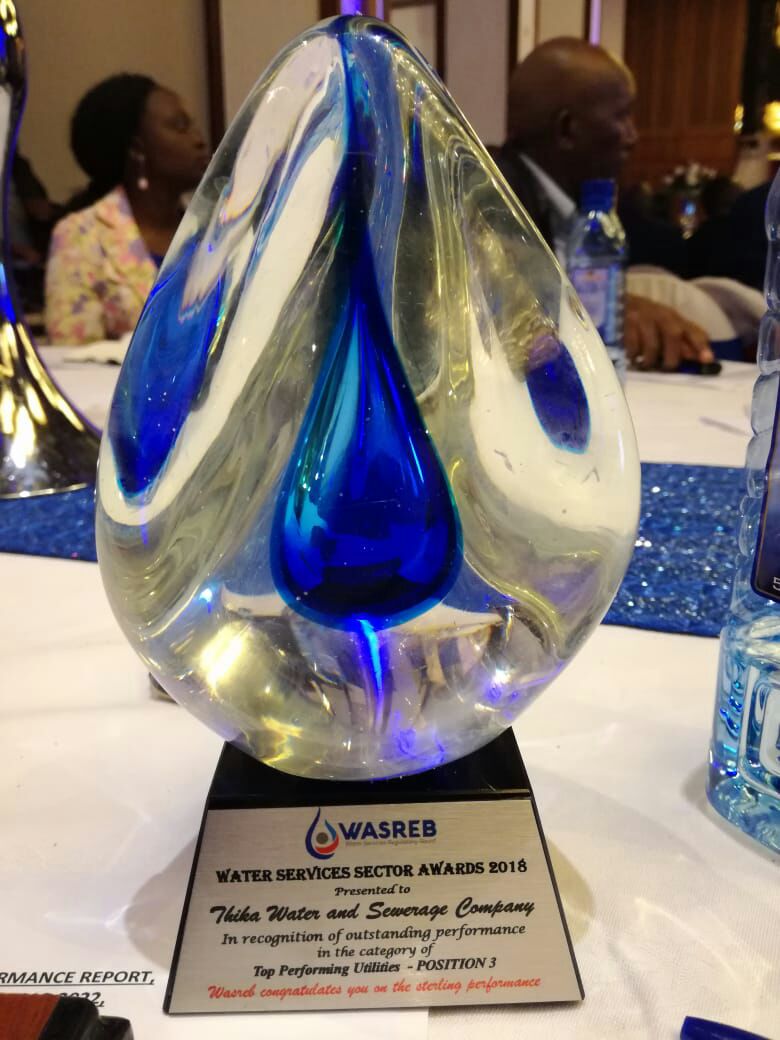 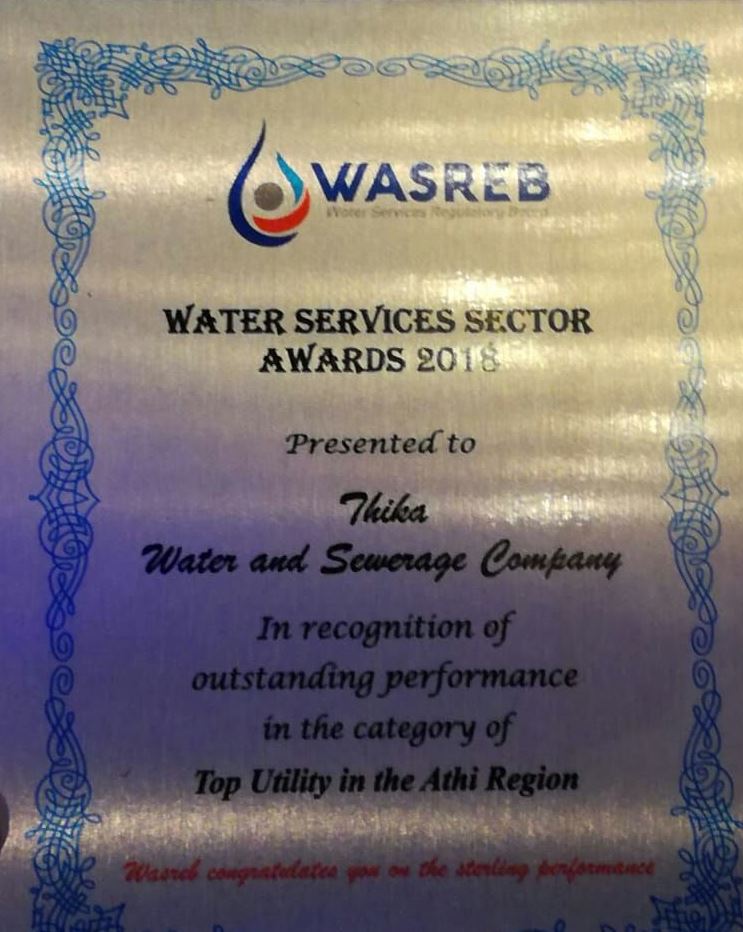 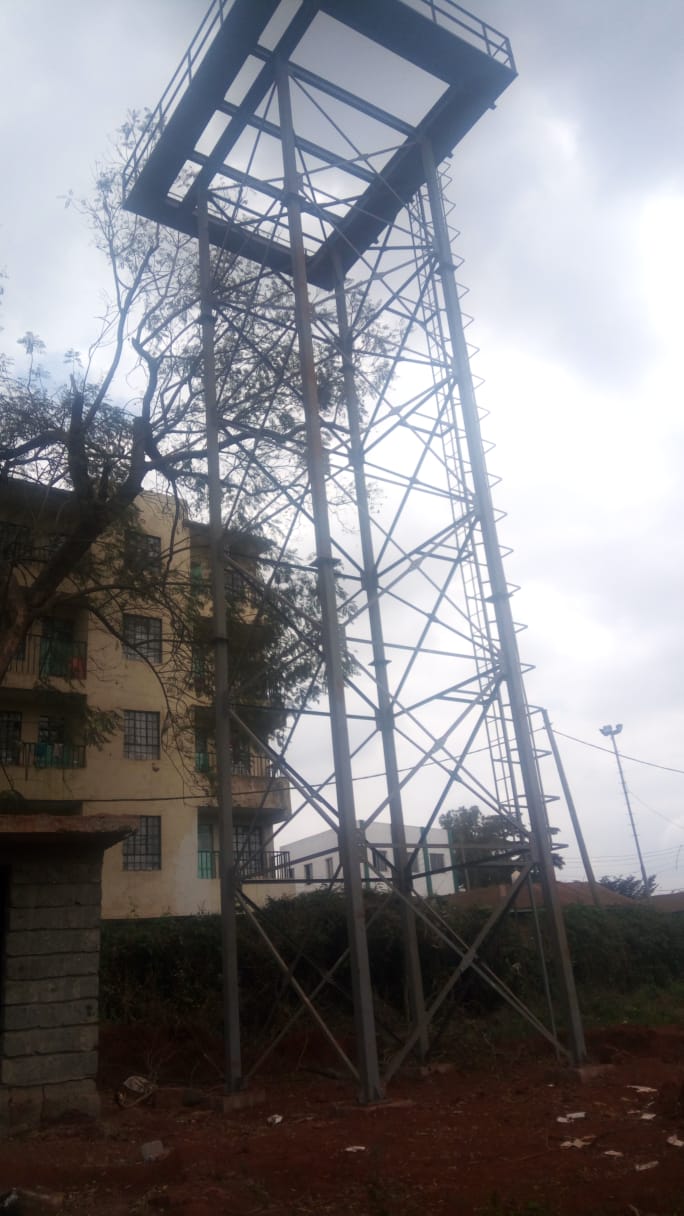 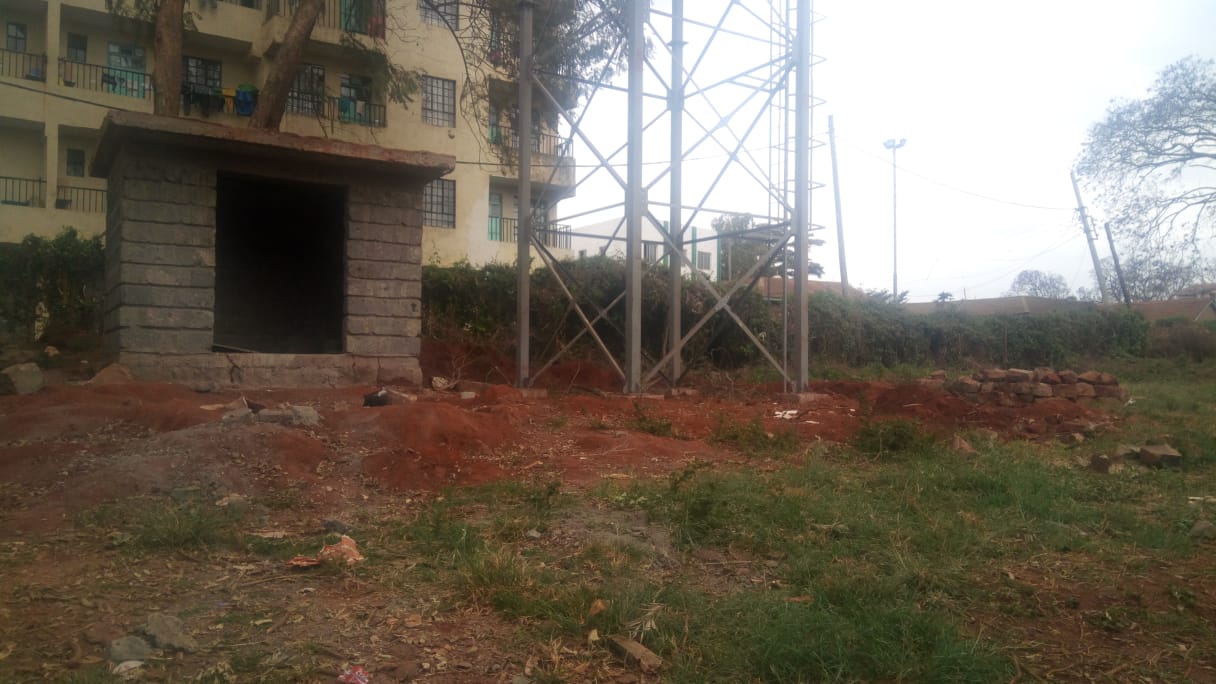 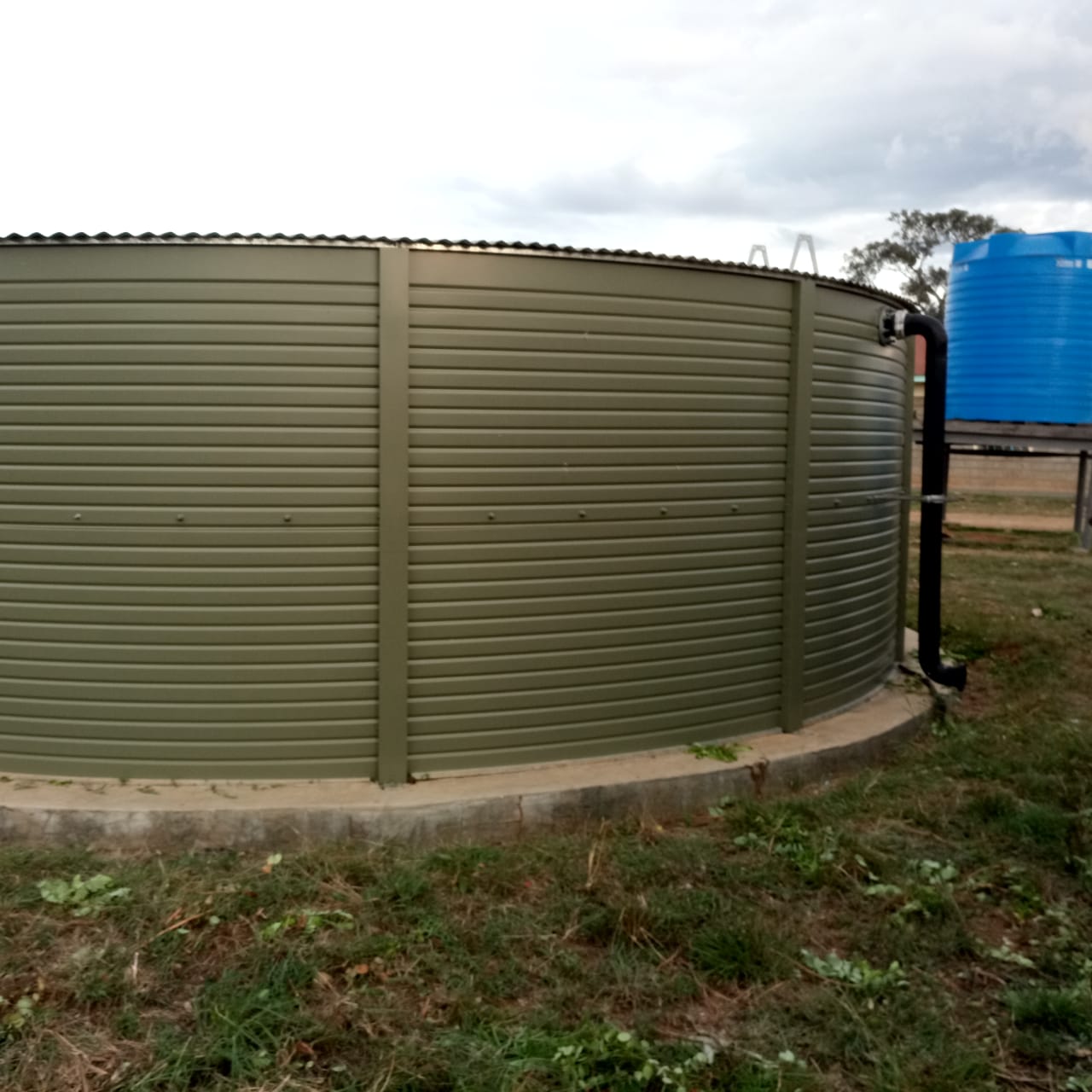 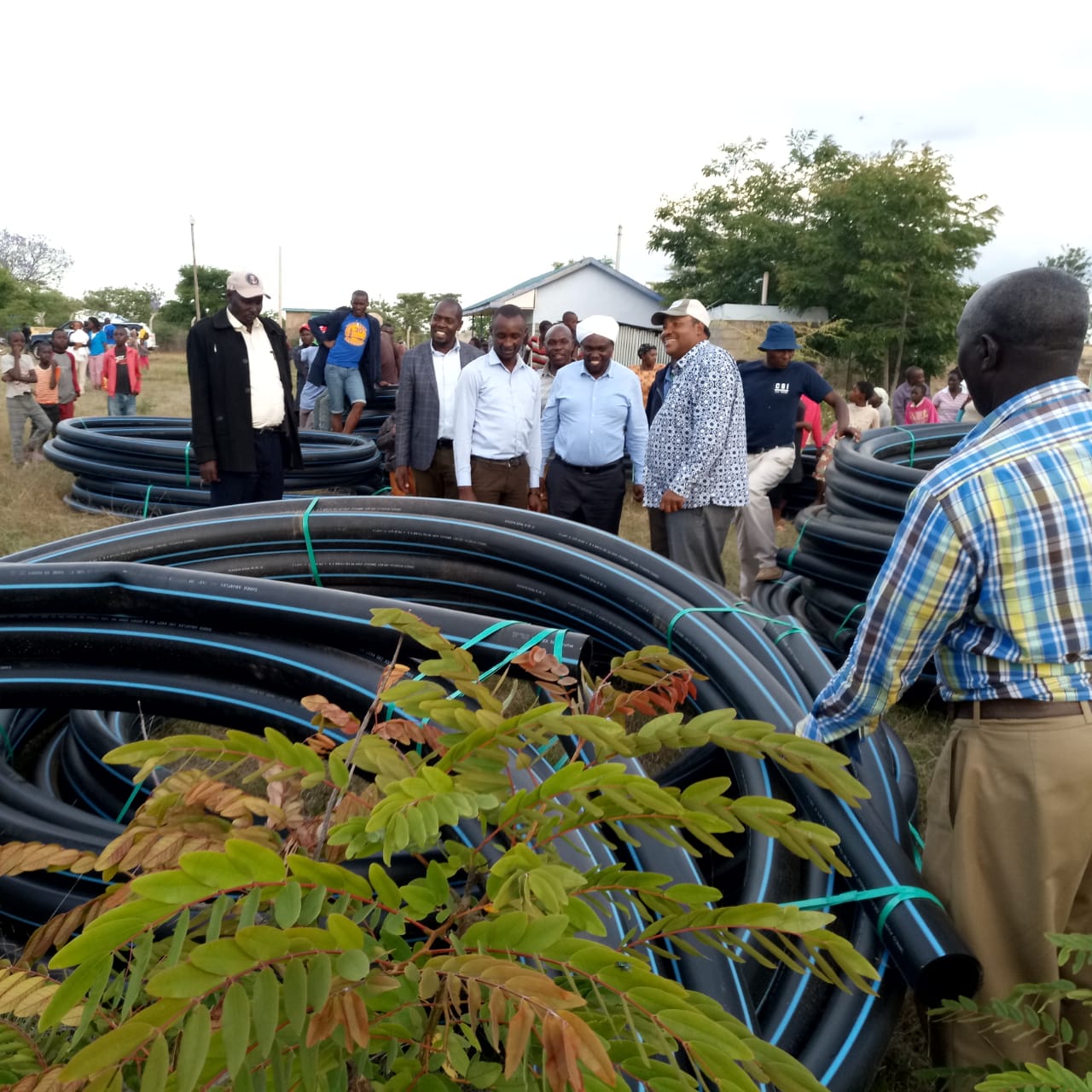 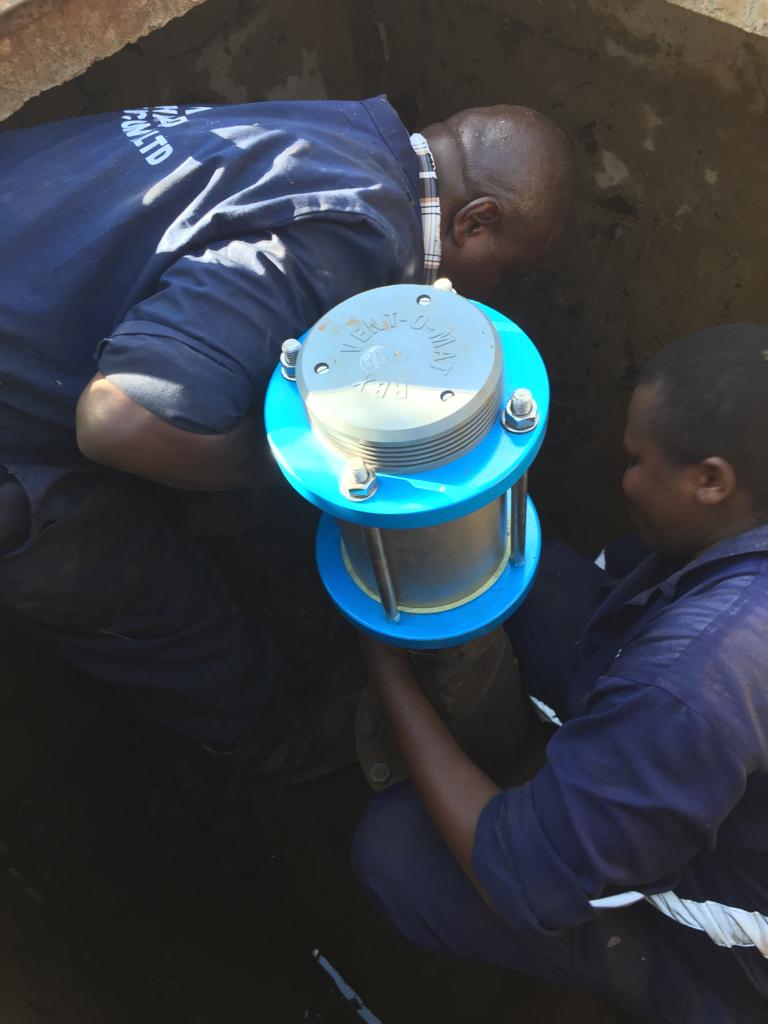 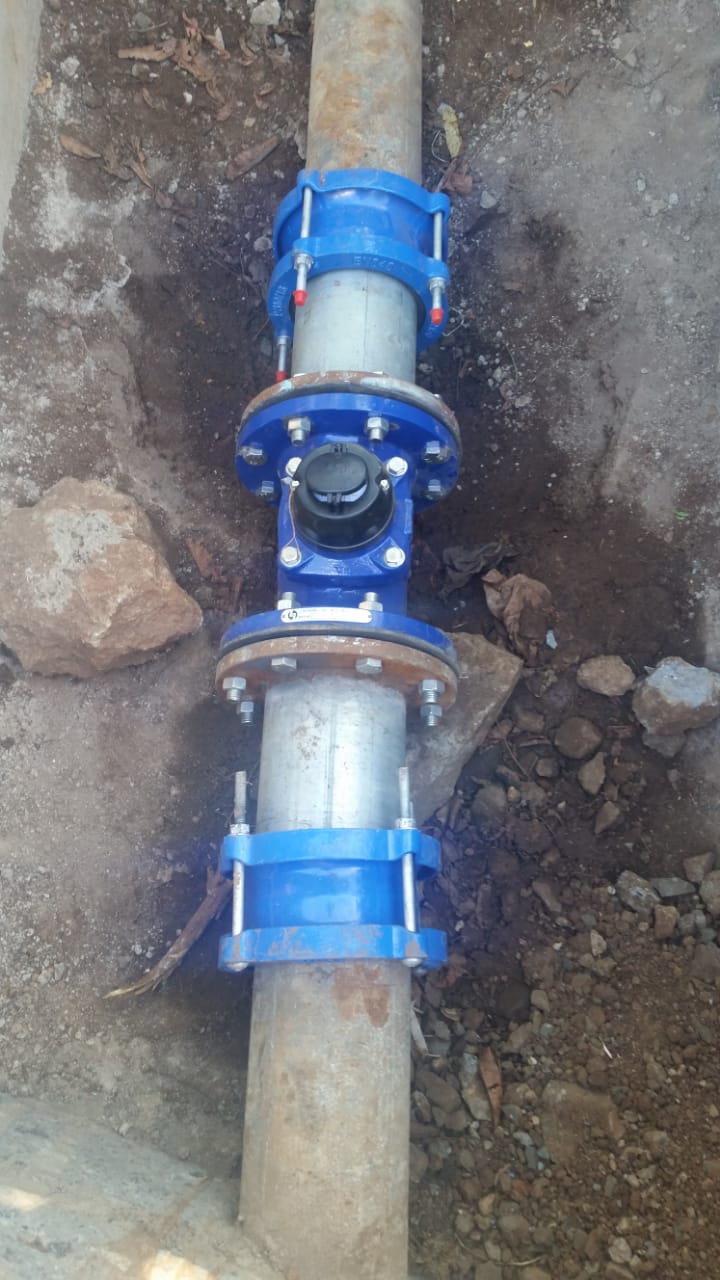 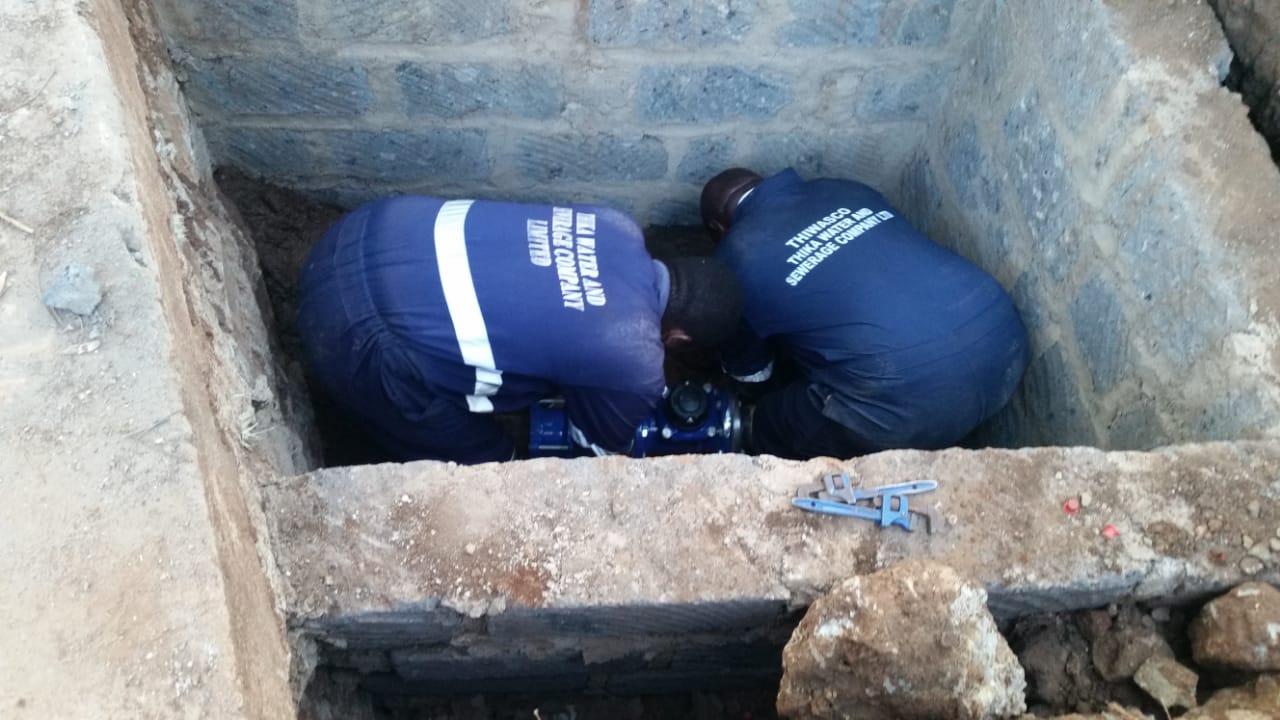 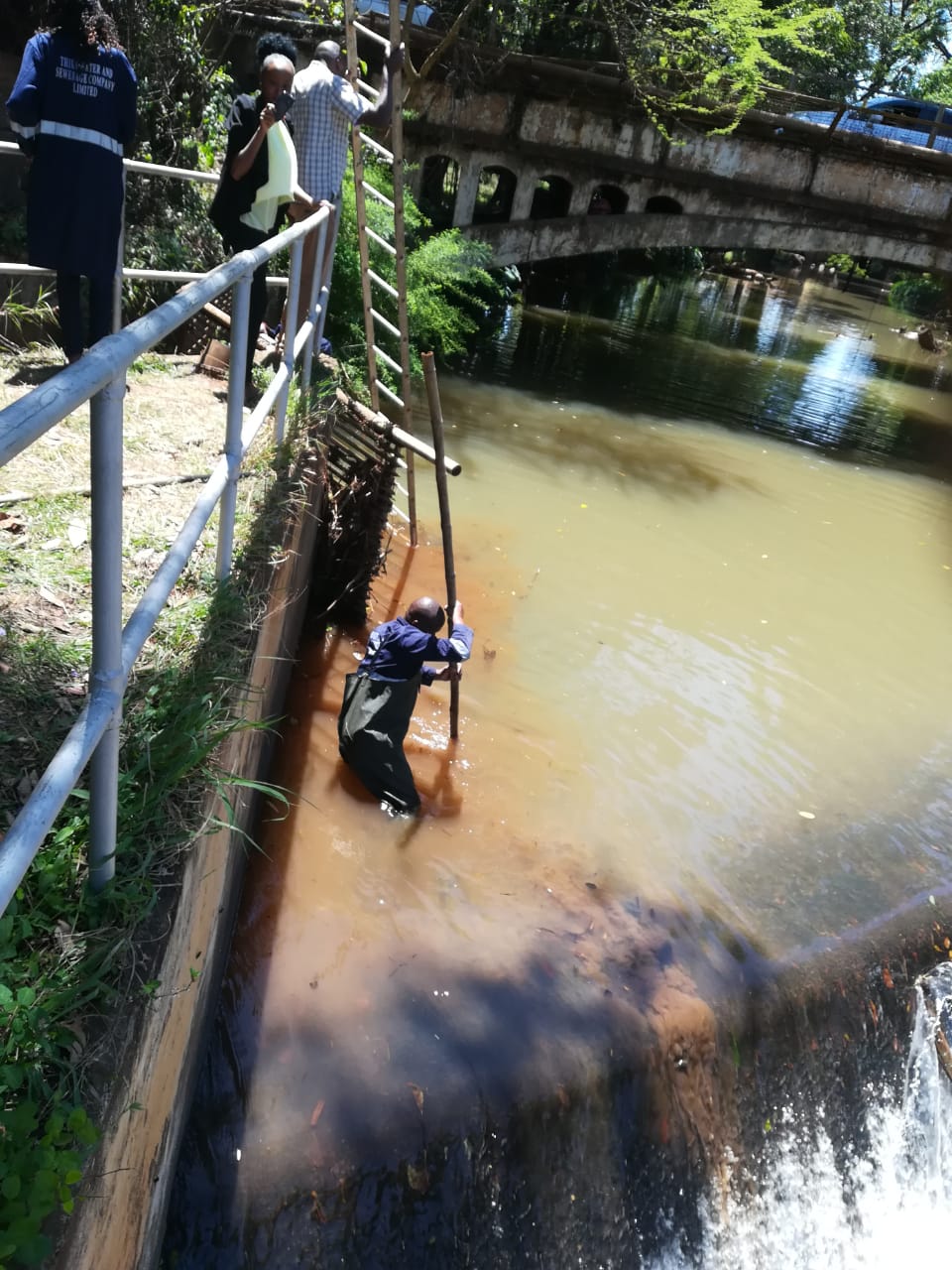 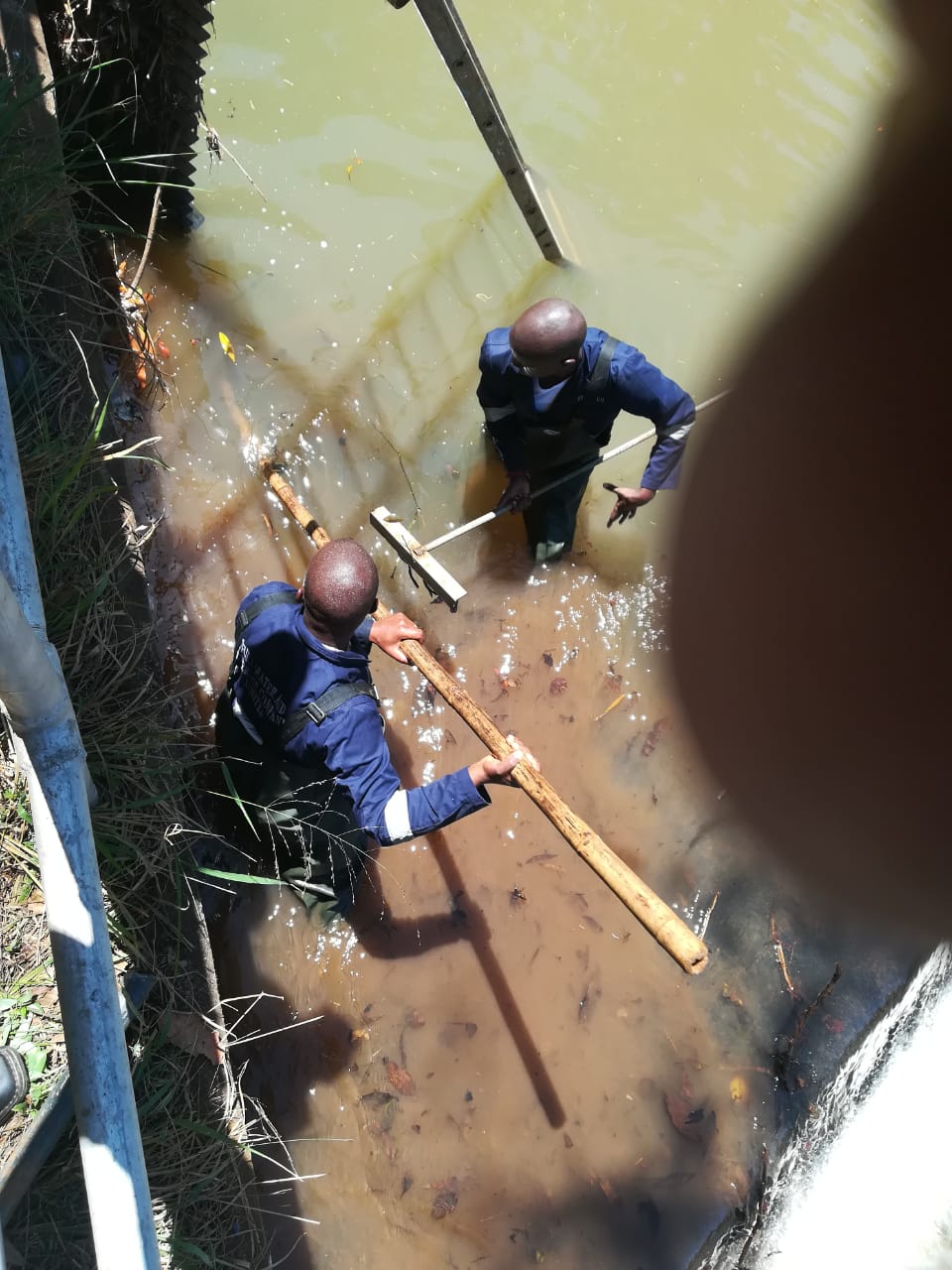 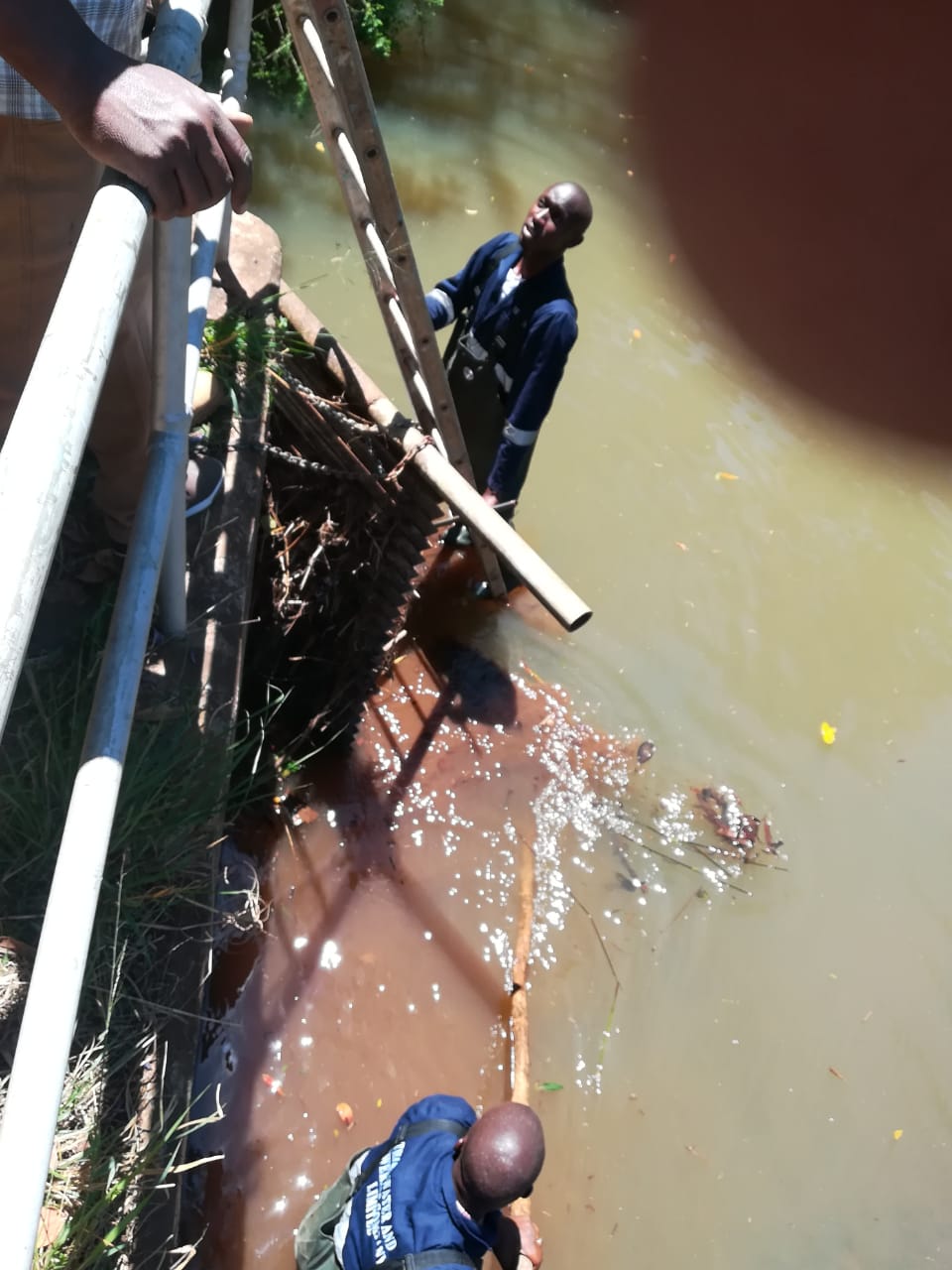 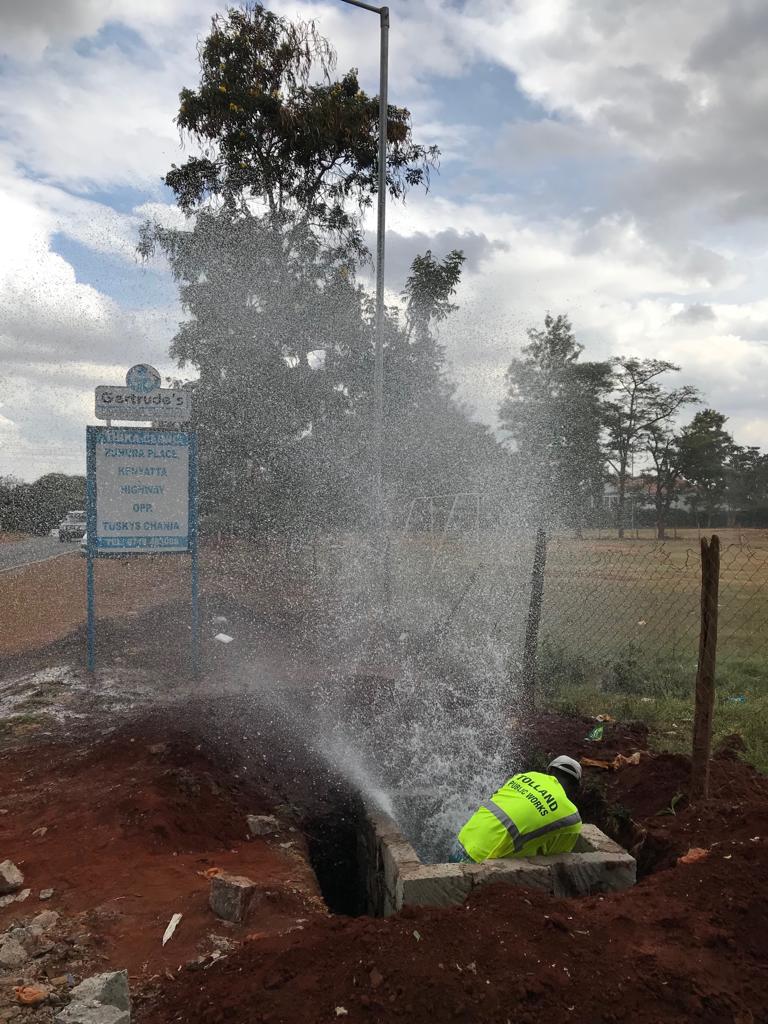 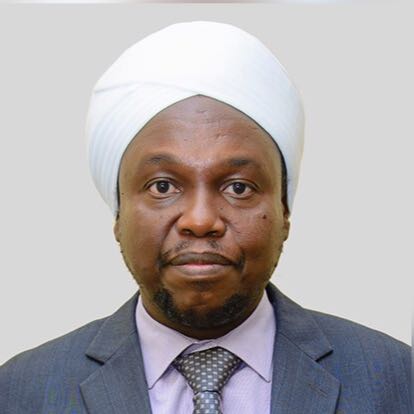 Thika Water and Sewerage Company (THIWASCO) evolved from what was started as a Water project in 1950.  The water project was then commissioned in 1956 and later operated as one of the departments of the Municipal Council of Thika covering an area of 93 km2 until 7th September 2009 when it started operation as a Company under Athi Water Services Board (AWSB) after its incorporation in July 2009 with a mandate to serve approximately 254 km2.

You can make payments from the following locations , M-PESA and bank 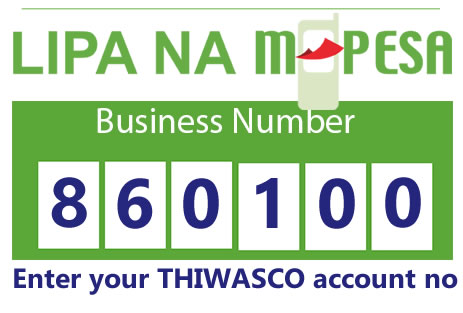